I’m sitting in class (which I’ve made it to for the third time in five weeks – go me!) and I want to share my opinion and speak out, because, despite popular opinion, I do the readings and writing tasks before I come to class. (I actually care about this degree). I have opinions to share, so I share them, and I’m left with a shake and a racy heartbeat as if I’ve just raced a 400m sprint. A feeling of pride settles in my body — for just speaking.

A lifelong family joke of the 18 year old girl who was too nervous to order her own fish and chips.

The feelings of nerves when you’re about to go hang out with a group of people — those of which you’ve known for years. It’s getting there and being unable to shut your shit-joke-telling mouth up because you forgot how comfortable you were with them.

It’s working yourself up to go to a fucking uni class.

It’s making effort with old friends whose friendships need maintenance. You’re actually probably better off without these ones because they will never understand you or the way you are.

Finding it exhausting to hold up any sort of conversation, even via text.

Suffering from FOMO but not actually having the effort to join in to diminish the FOMO.

It’s being called lazy (/though that I can be/) when it’s just the idea of human contact that makes your insides curl in on each other.

The mere thought of having to make friendships in a brand new situation.

Anxiety attacks before heading to work — a place you know well, people you love.

Consequently choosing to work for yourself as long as possible to avoid social interaction.

Being great with people…until you’re not. You hit a wall and people misread your demeanour and think you’re either a) shitty at them, or b) judging them. Really all you need is a cup of tea and bed.

“But what do you do all day at home?” …Uuuuh, revel in my own company?? (And cuddle the dogs). 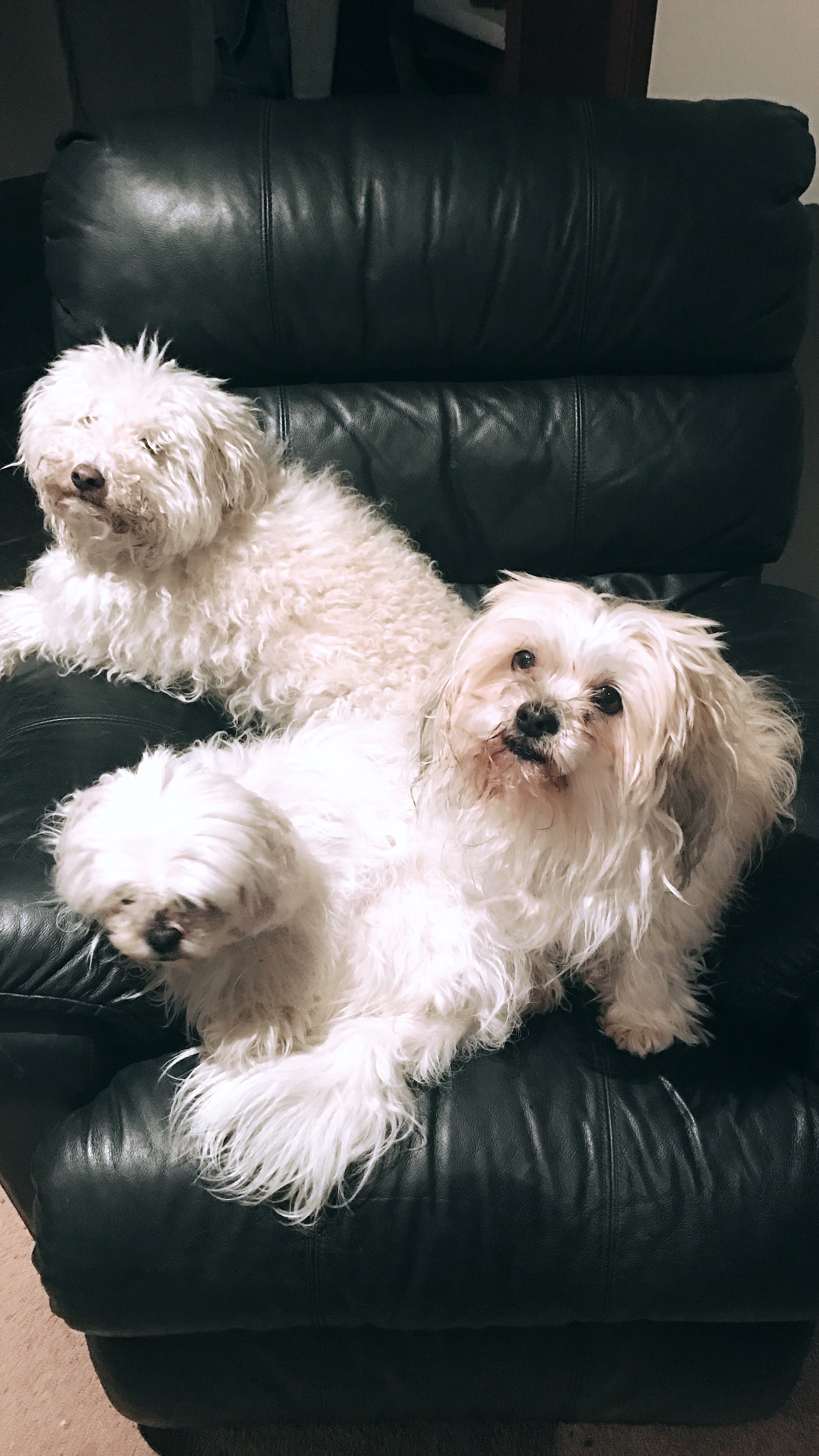 Being so willing to write all these words for you to read, to get a glimpse into my mind; yet when we’re asked to share a piece of writing to the class, I shy away, pretend I have written nothing.

It’s spending a full weekend in the company of others. Yes. You read that right. My FULL weekend. I had SO much fun. But I literally spent my entire Monday in bed — recuperating and refueling the energy the weekend took from me.

The whole time out, having two parts of you in constant battle. One part saying, “Oh, my God, I’m having so much fun, I love everyone, why don’t I do this more often?”
The other part retorting, “Sleep would be so much better right now. Can I smokebomb? What am I doing? I should go home to the dogs.”

God honest truth? — I’m glad the former me won that battle and I hope it wins more often. (Don’t hold this against me. Also don’t be surprised if I spend the next few consecutive weekends in just the company of myself and my writing).

The battle is not in the act itself; it’s in the lead up — the self-talk, the pep-talk — left too long, I’ll curl back into myself.

Be careful what you wish for, though…because if an extroverted introvert gets comfortable, you won’t be able to shut them the fuck up.