a letter to the youngest

There have been so many times and so many ways I have wanted to show you that I see you. I hear you. I feel you. I have wanted to say it and show it in ways that I’m not sure have ever made you understand, so I will do it the best way I know how: I will write it.

It’s like when the doctor says depression is different for everyone, obviously; but I was born with it, and yours was circumstantial and curable. I have had moments when I am mad at the world for being born with it; why did I have to be born with the predisposition of everything being that little bit heavier? Where a default mode is a constant sadness? And then I have to check myself before I wreck myself. Because, yes, I was born with it, and I have to learn to live with it, but you had to live through something people should not have to at a young age. There are so many cruel things in this world and you had to be shown this when you were too young.

A weight was pulled over your eyes so everything from then on was just a little bit harder, heavier, tainted with an irrevocable sadness. You learned too early that life is just not so fair. There are two ways people can go when they deal with something like that when they are young; softer, kinder, and absorbent of the world around them, or harsh, cruel, and unforgiving. Be thankful in that you are the former; you still laugh through the breakdowns and fight through the bullshit.

Though we lost the same person, the five extra years I had were formative and valuable and you had to learn to pave your way in that I couldn’t even imagine.

But in this I want to show you that there is beauty in even the hardest of times. In the people surrounding you who are able to make you laugh just by one sentence, one movement, one weird little inside joke. In the days even rolling out of bed seems the hardest thing to do, it’s another day toward a life of wonderful, shitty, beautiful things. And while you scream at the world for being so fucking unfair, for taking the best and most amazing woman we could have ever been graced with, all we can do is be thankful we had her, she had us, and we have one another. She lives on in you in the way you laugh and your sense of humour, and all you need to do is look at yourself in the mirror. You are more similar in ways you never have given a second thought to. She, the youngest; the world was harsh to her as soon as she came into it, but out of that mess she stepped out golden. She pushed on through, just like you. Look at the people around you. And trust in the bloody universe cause it’s gotta sort its shit out somehow.

Out of chaos comes a reverent beauty. 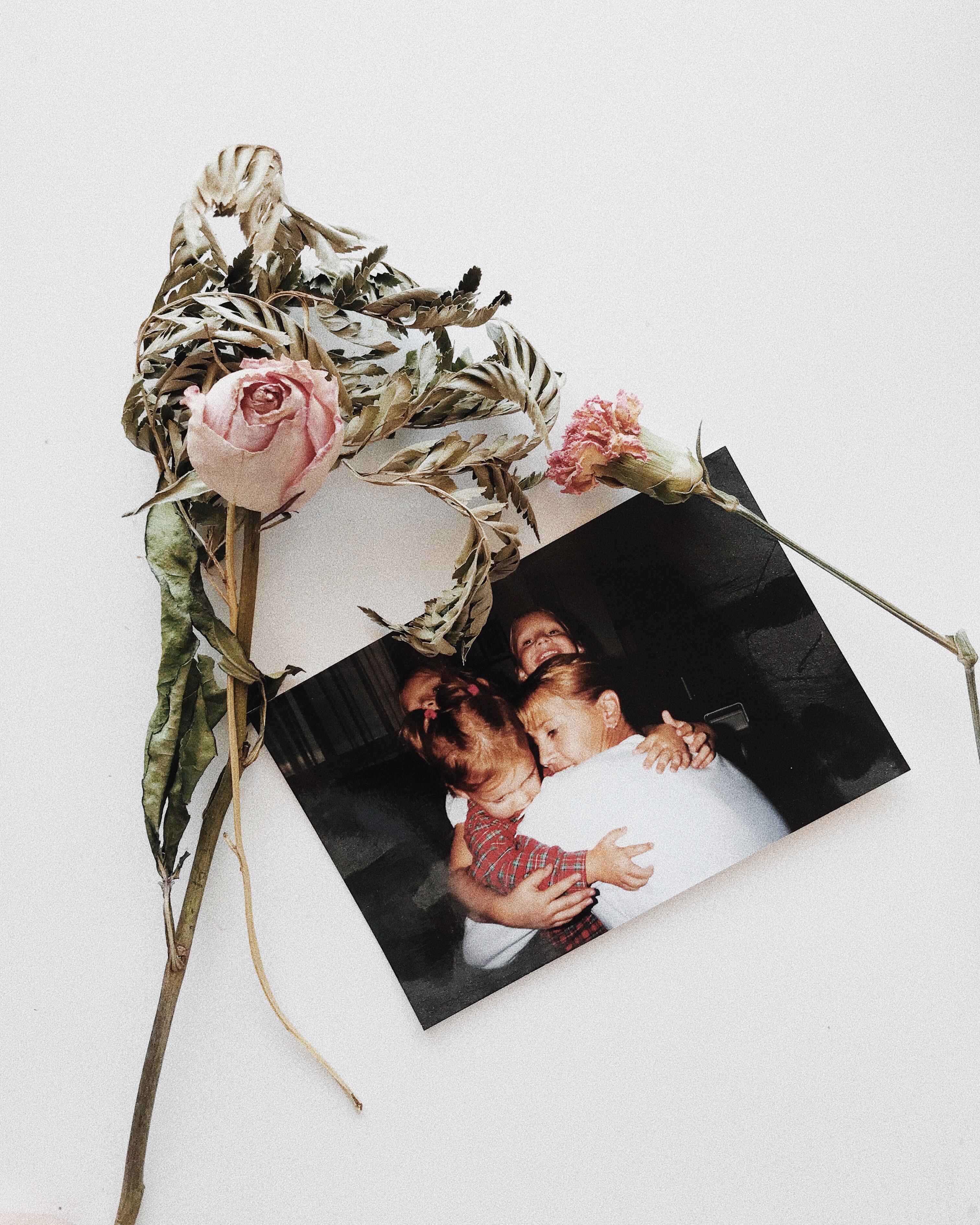